Digital Illustration (and the strangest assignment I've ever worked)

Untitled.
Click each image for a larger view
This was one of the strangest assignments on which I've ever had the pleasure of working. The client (an agency which shall remain nameless) asked me to illustrate 11 concepts but would not tell me the meaning behind the images I was expected to create.  Instead, the client would sit behind me during the entire illustration process and direct me on how they wanted each illustration to look. Apparently, the images were going to be used in a super-secret presentation. I believe the "classified" status has been lifted from the files so I am now free to talk about all I know concerning this assignment, which is very little. 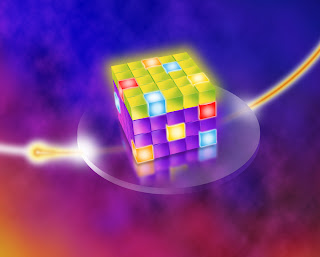 I can tell you that I illustrated everything in Adobe Photoshop. I can also say that, in spite of the fact that the client basically sat on my shoulder like a parrot the entire time, I really enjoyed working on this project. It was like being in an episode of the X-Files.

Perhaps it is the map of a planned alien invasion of Earth whereby these aliens will use humans to power some sort of energy cubes. Maybe it explains how bits of information can be streamed through modern technology (well, technology that was modern at the time I did the illustrations about 10 years ago). 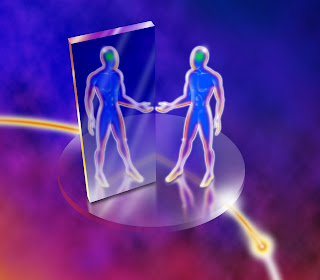 Yeah, I've got nothing. I don't have a clue what they mean.


Now, here are two digital illustrations I did for a company that makes large industrial mixing systems.  The mixing tanks are large enough to fit several people so you can imagine the size of the mixers. 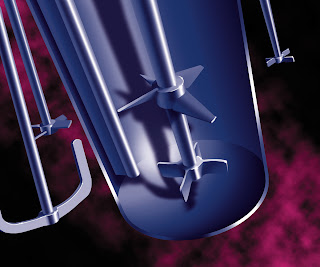 Again, these illustrations were done in Adobe Photoshop. 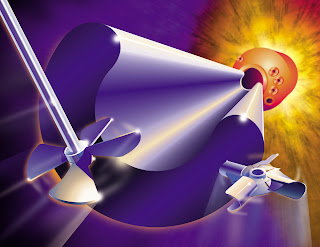 Posted by Martin Jamison at 11:45 AM No comments: