Tracking (sometimes called “letter spacing”) refers to the spacing between all of the letters in a word or a block of text. 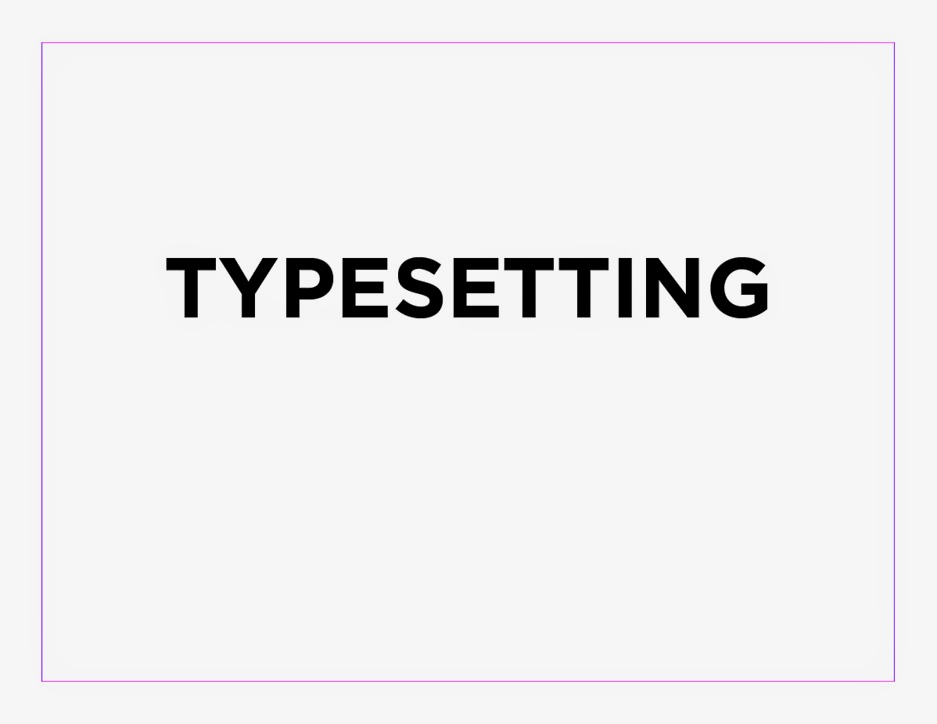 
Although kerning deals with the spacing between two letters, I like to use an approach which has me focus on three letters at a time. I believe this approach is attributed to typographer and designer Ed Benguiat. When I need to adjust the kerning / tracking of a word (while designing a logo for example) I typically follow this process: 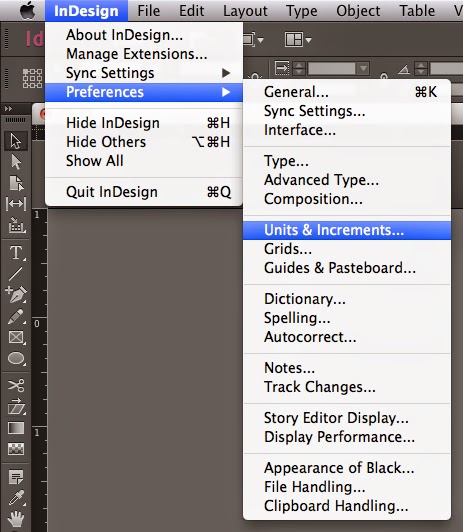 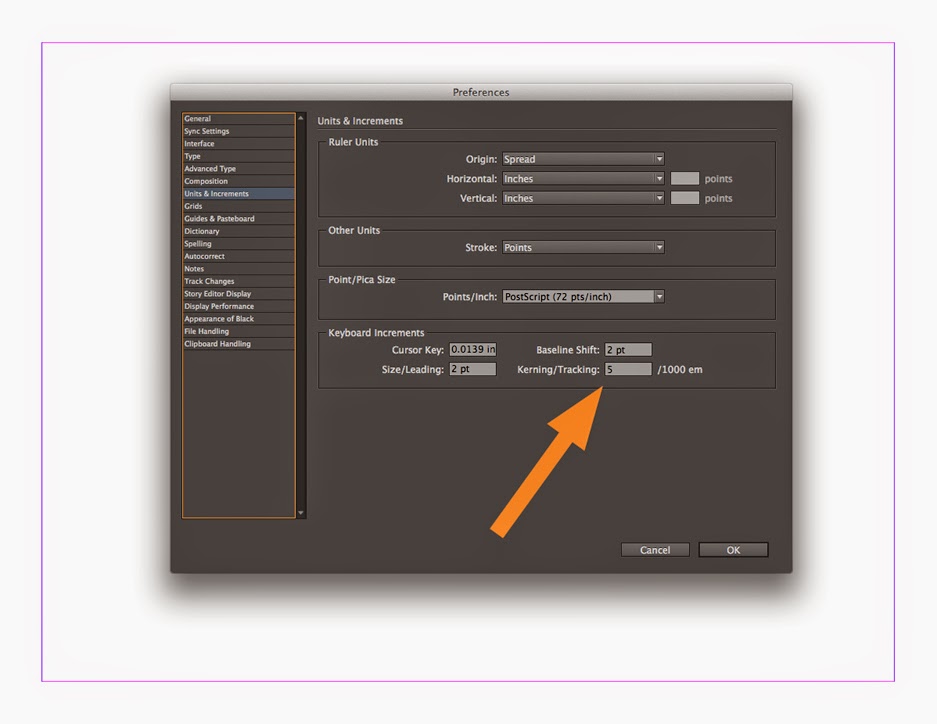 Step 1: Customize your kerning/tracking increments in preferences. In InDesign you will find the Kerning / Tracking increments setting under InDesign / Preferences / Units & Increments. The default in InDesign is 20/1000 em. Personally, I like to set this to 5/1000 em simply because some letter relationships require a finer adjustment than the default of 20 will allow. Changing this setting to 5 gives me all the control I need. Now I can place my text tool’s I-beam cursor between letters and add or remove kerning by holding down the command key (Mac) while pressing either the left or right arrow keys.

I can also manually type smaller or larger increments
for each individual letter using the kerning and tracking
settings as found on the control panel.

Step 2: Using the 3 letter approach, I zoom in close enough to focus on just three letters. It is tempting to start at the beginning of the word, working left to right. However, I like to do a quick pass across the word to see if I notice any grouping of three letters that already looks “correct.” In this case, I do not see such a grouping but the letters ETT appear to be nearly correct so I’m going to start with them. By just tweaking the spacing between E and T, I now have my first grouping of three as a standard by which to judge the other groupings. 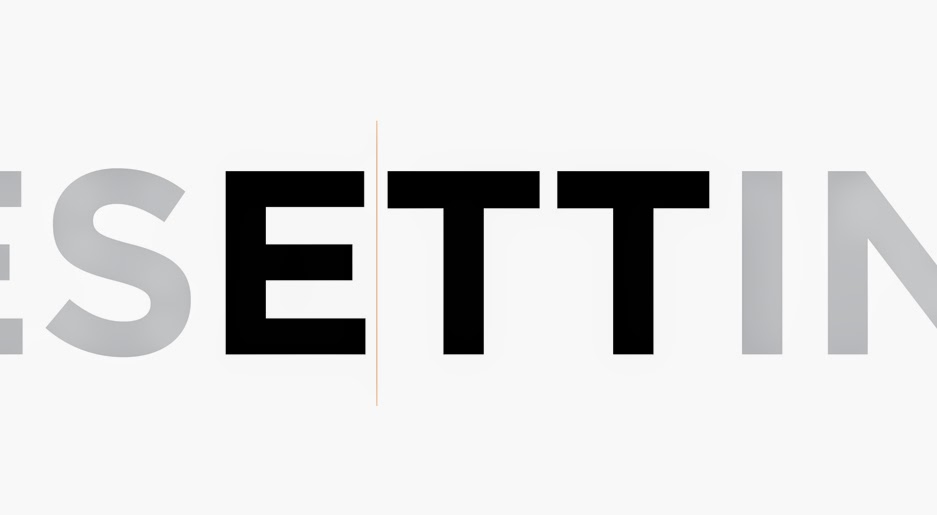 I will continue moving left – focusing on the letters SET, or right – focusing on TIN, making adjustments to three letters at a time and intuitively balancing the positive and negative space between the letters until I have covered the entire word. Many times this first run is sufficient to correct the kerning of a word. Often times, however, I encounter a combination of letters that is more challenging. In those situations, I add the following steps: 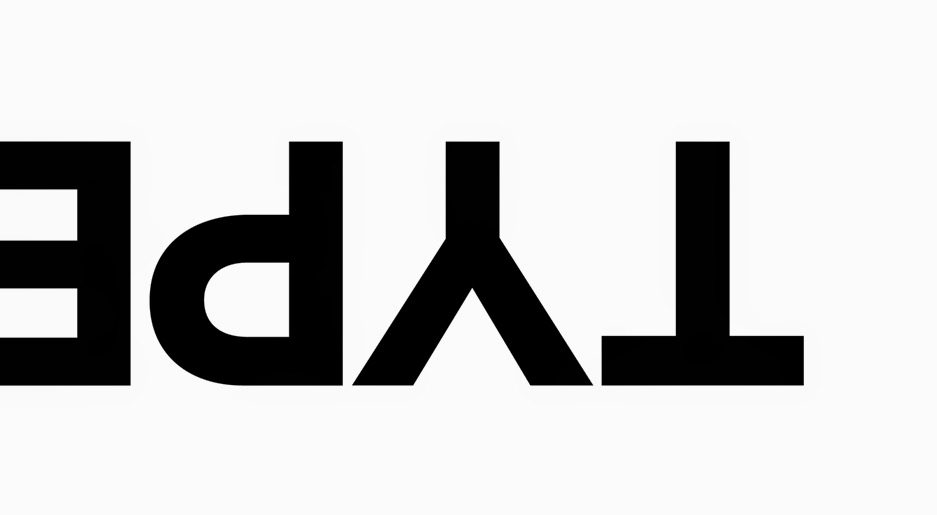 Step 3: Next, I like to rotate the word so it is upside-down. Then I go through the same process of examining 3 letters at a time, making adjustments as needed. 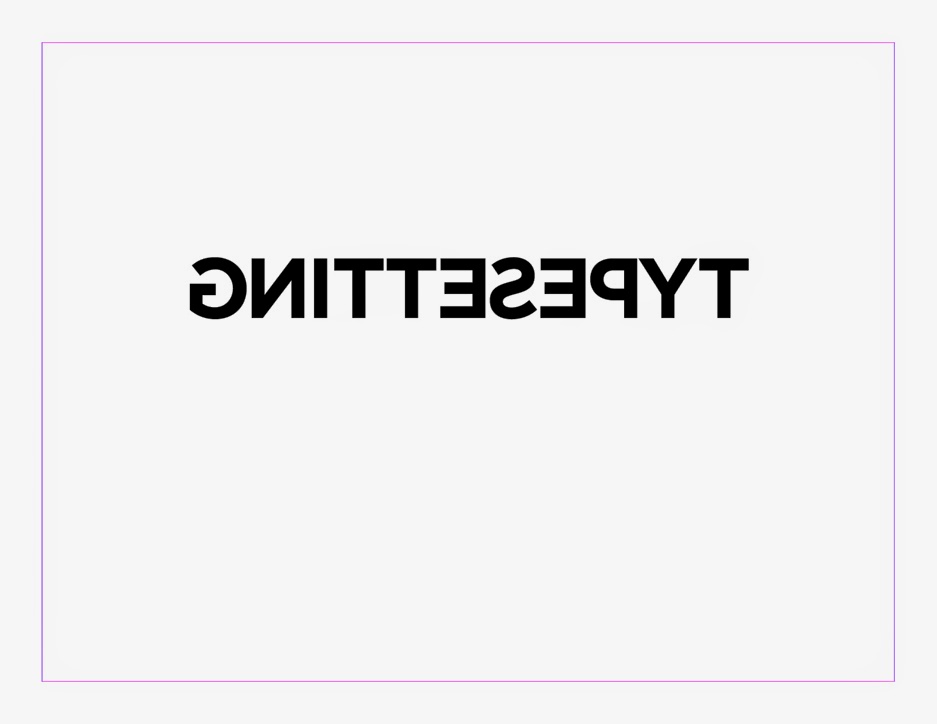 Step 4: Rotating the word back to the right-side-up position, I now flip the word horizontally, so it is backward, and examine it again, three letters at a time. Steps 3 and 4  help me to have a fresh view of the spatial relationships of each grouping of letters, allowing me to see these letters more as graphic shapes than as letters. I often find that when I go through steps 3 and 4, I will see something I would have missed had I stopped at step 1.

Step 5: Satisfied that I have the kerning correct, I flip it back to the normal position to read from left to right. I now zoom back from the word to judge it for legibility. 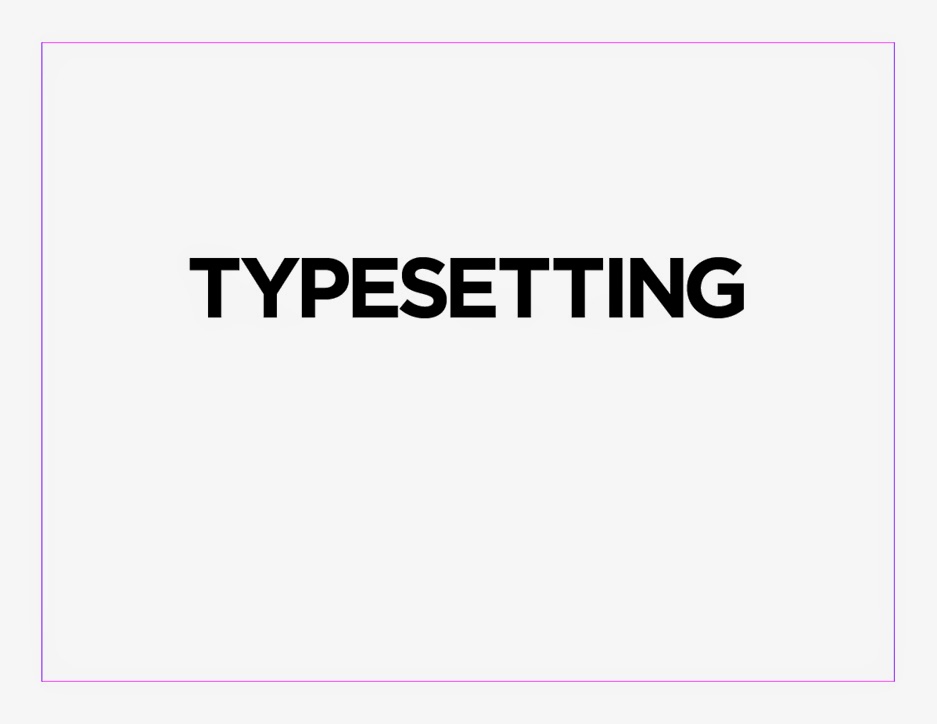 These letters have been kerned but no tracking adjustments have been made.

Examining for legibility is similar to examining letter spacing. Only this time, I am looking at the whole word to see how the kerning adjustments I have just made affect my ability to quickly scan (read) and understand the word as a whole. Looking at the word in this way, I feel that the overall space between letters is too tight. There are times when extremely tight or loose tracking can be used for effect, but in this case I’m not going for either effect. I want to “open up” this spacing a little so I’m going to increase the tracking by selecting the whole word and using the same key commands I used for kerning. This requires a simple judgment call. I increase the tracking until the spacing looks more “comfortable.” 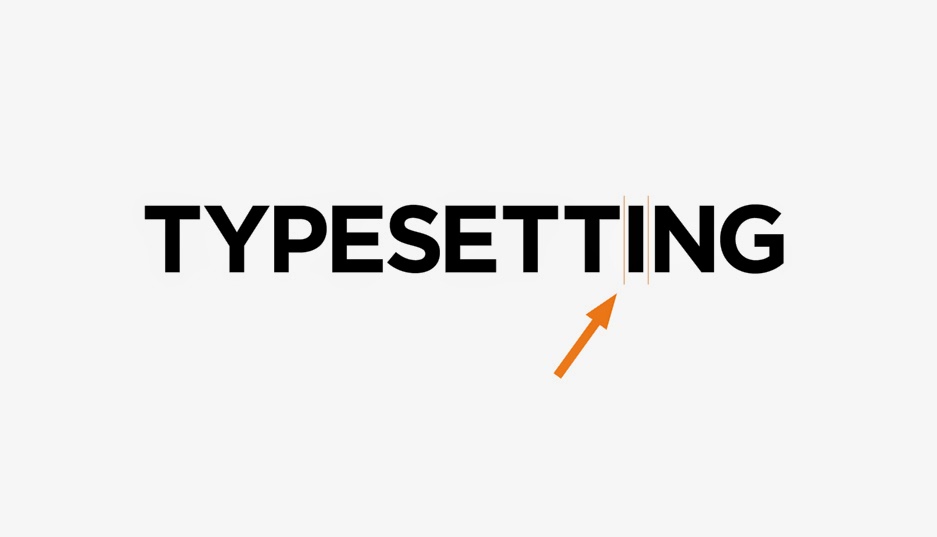 A Final Note: In my opinion, the letter I requires a bit of extra treatment. Since this letter takes up less overall real estate than the other glyphs, I find that it can become a little lost or overlooked if it is kerned consistently with the other letters. For this reason I like to add a little more kerning on either side of I just to help it out. 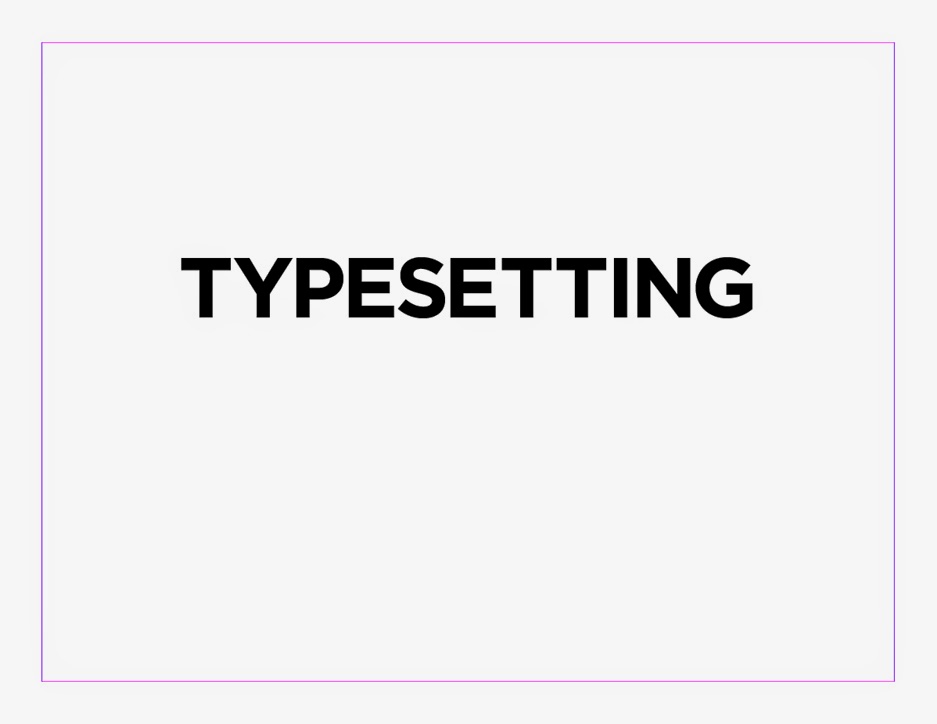 Email ThisBlogThis!Share to TwitterShare to FacebookShare to Pinterest
Labels: Typography